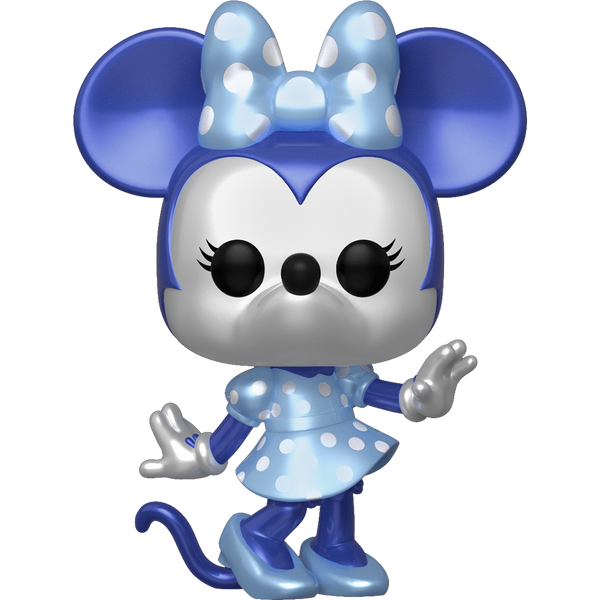 This series features characters from the media franchises owned by the diversified multinational mass media and entertainment conglomerate headquartered in Burbank, California. Collect them all!

In honor and celebration of World Wish Day 2022 and as part of Funko's Pops! with Purpose program, Funko has donated $150,000 (regardless of sales) to Make-A-Wish; an organization that creates life-changing wishes for children with critical illnesses. Introduced in 2021, Pops! With Purpose ties some of Funko’s most beloved characters in Pop! aesthetic with philanthropic causes that are important to the company, community, and fans.