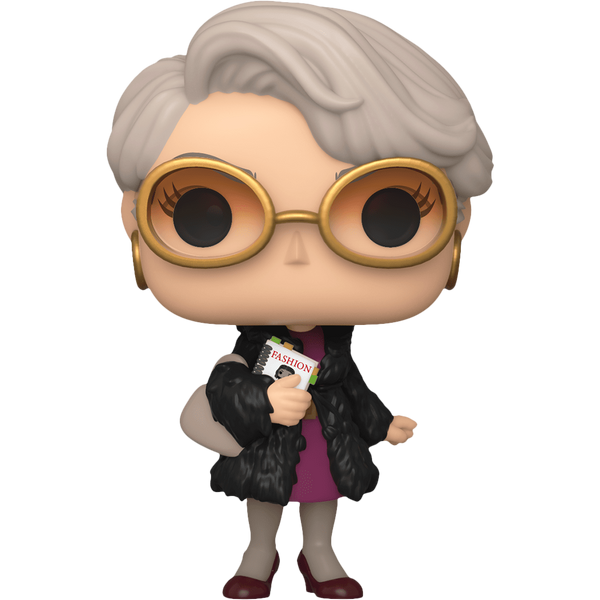 The POP! Movies x The Devil Wears Prada series features characters from the 2006 American comedy-drama film that follows Andy Sachs, a recent college graduate with big dreams. Upon landing a job at prestigious Runway magazine, she finds herself the assistant to diabolical editor Miranda Priestly. Andy questions her ability to survive her grim tour as Miranda's whipping girl without getting scorched.