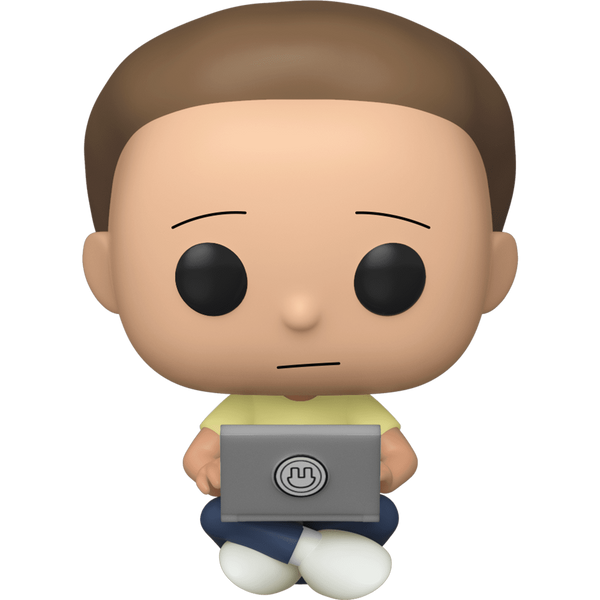 The POP! Animation x Rick & Morty series features characters from the animated sitcom that follows the misadventures of scientist Rick and his easily grandson Morty, who split their time between domestic family life and interdimensional travel.