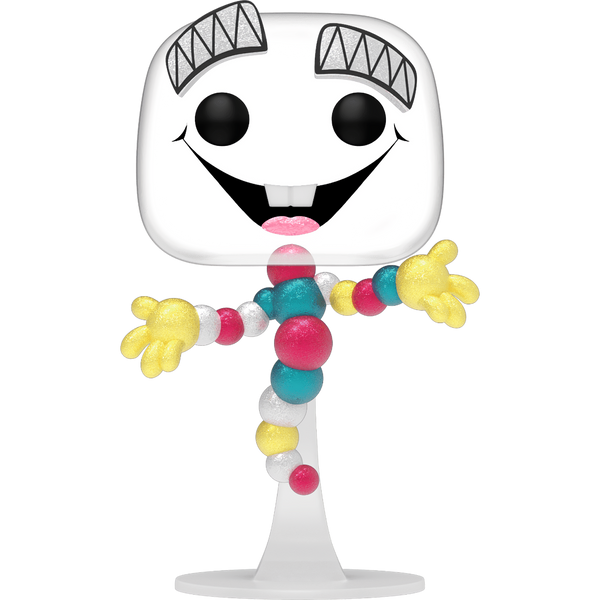 The POP! Movies x Jurassic Park series features characters from the sci-fi film franchise that centered on a disastrous attempt to create a theme park of cloned dinosaurs who escape confinement and terrorize the human characters.