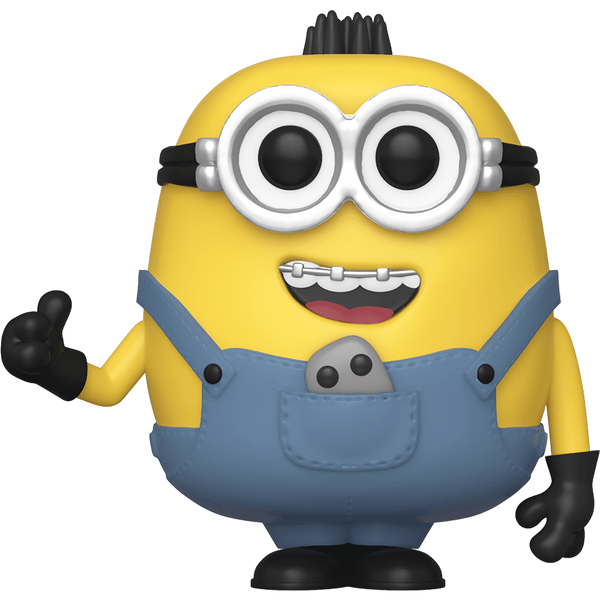 This Otto vinyl figure is released by Funko in their POP! Movies x Minions: The Rise of Gru vinyl figure series.

The POP! Movies x Minions: The Rise of Gru features characters from the 3D computer-animated comedy film that is a sequel to Minions (2015), and spin-off/prequel to the main Despicable Me film series. A continuation of the 2015 film, this time in the heart of the 1970s, a twelve year old Felonius Gru is growing up in the suburbs. A fanboy of a supervillain supergroup known as the Vicious 6, Gru hatches a plan to become evil enough to join them.