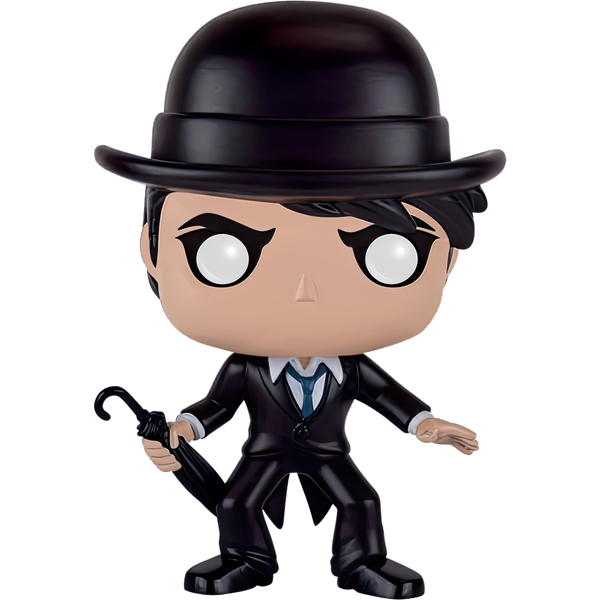 The POP! Movies x Poet Anderson: The Dream Walker series features characters from the animated film about Poet, who discovers his guardian angel and destiny inside the Dream World, an alternate universe created by humankind's shared unconscious thought.