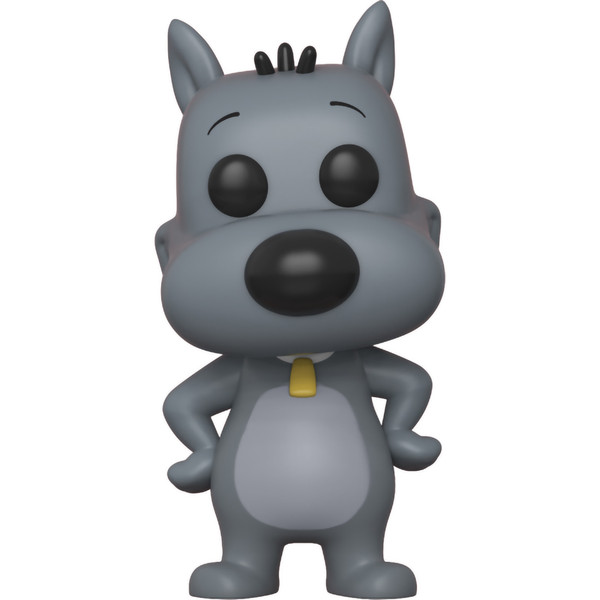 The POP! Disney x Doug features characters from the animated TV series that focuses on the early adolescent life of its title character, Douglas "Doug" Funnie, who experiences common predicaments while attending school in his new hometown of Bluffington. Doug narrates each story in his journal, and the show incorporates many imagination sequences. The series addresses numerous topics, including trying to fit in, platonic and romantic relationships, self-esteem, bullying, and rumors. Numerous episodes center on Doug's attempts to impress his classmate and crush, Patti Mayonnaise.