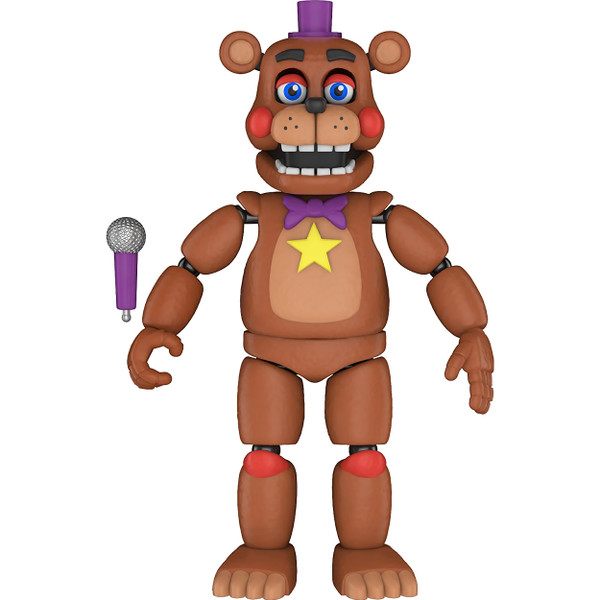 Collect all 5 figures' bonus parts (EACH SOLD SEPARATELY) to build your own Scrap Baby!