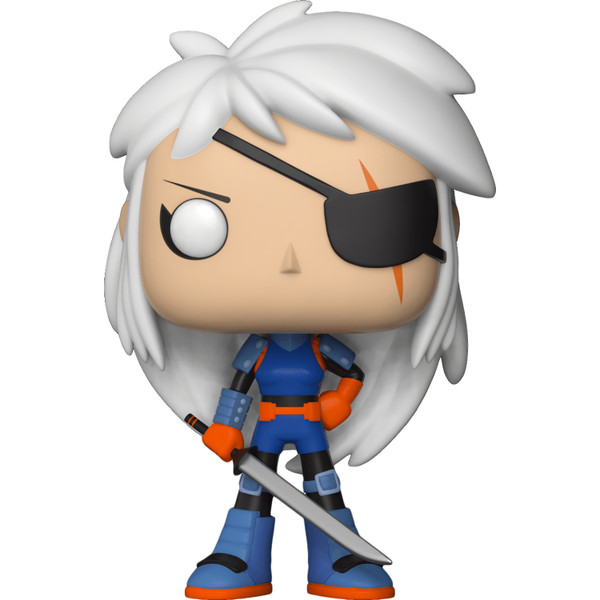 The POP! TV x Teen Titans Go features characters from the popular Cartoon Network animation that is based on a teenage superhero team from the DC Universe.