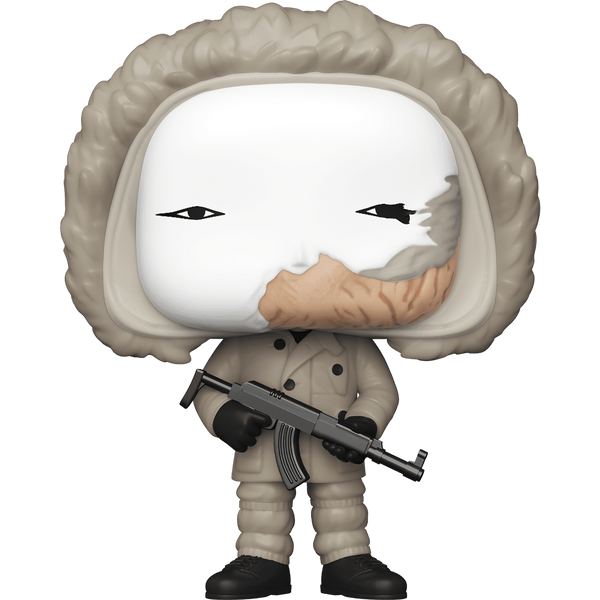 Funko is excited and honored to announce the British Secret Service agent James Bond – code number 007 - and other memorable Bond film characters are coming to fans as POP! vinyl figures!