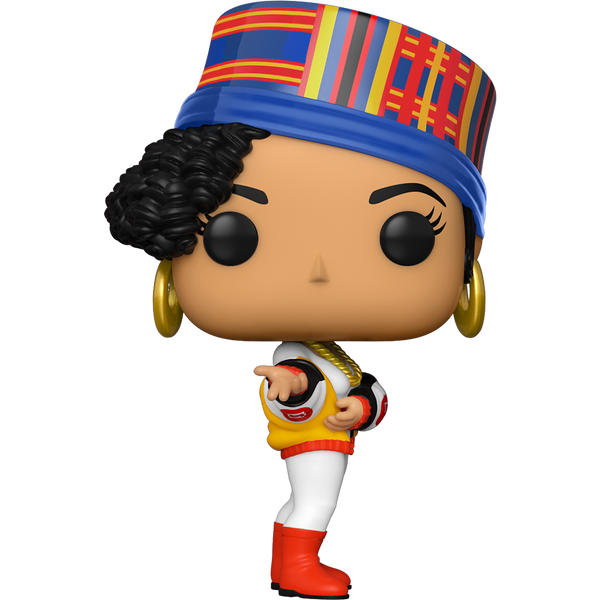 Salt-N-Pepa is an American hip-hop girl group formed in 1985. Group members included Salt, Pepa, and DJ Spinderella. They were signed to Next Plateau Records and released their single "Push It" in 1987, which hit number one in three countries and became a top 10 or top 20 hit in various countries.