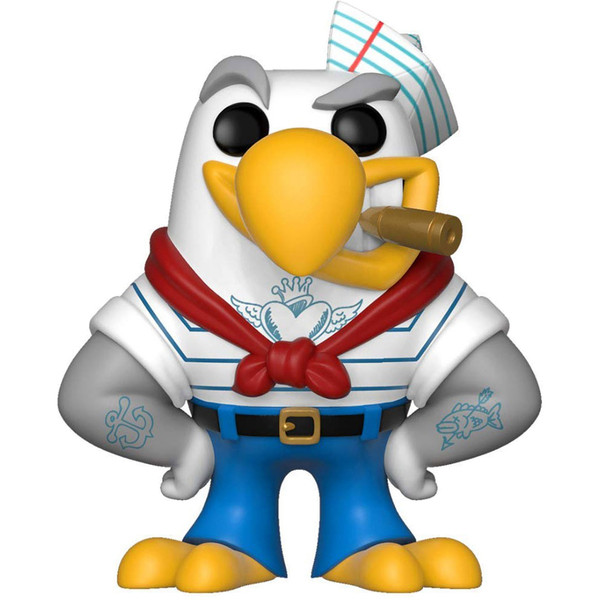 Buzz is the mascot of Honey Nut Cheerios, designed for the first commercials by Dean Yeagle at Zander's Animation Parlour in New York City. The bee did not have a name until 2000, when Kristine Tong, a fifth grade student from Coolidge, Texas, won a national contest to name the bee, dubbing him "BuzzBee".