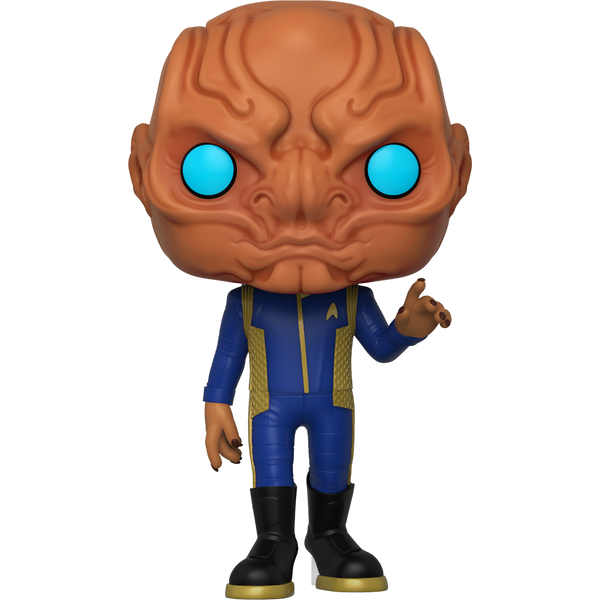 The POP! TV x Star Trek: Discovery series features characters from the TV series that begins roughly a decade before Captain Kirk's five-year mission -- as portrayed in the original "Star Trek" from the 1960s -- and a century before the events of "Star Trek: Enterprise." The series follows the crew of the USS Discovery as they encounter new worlds and civilizations, delving into familiar themes and expanding upon an incident that has been talked about within the franchise's universe, but never fully explored.