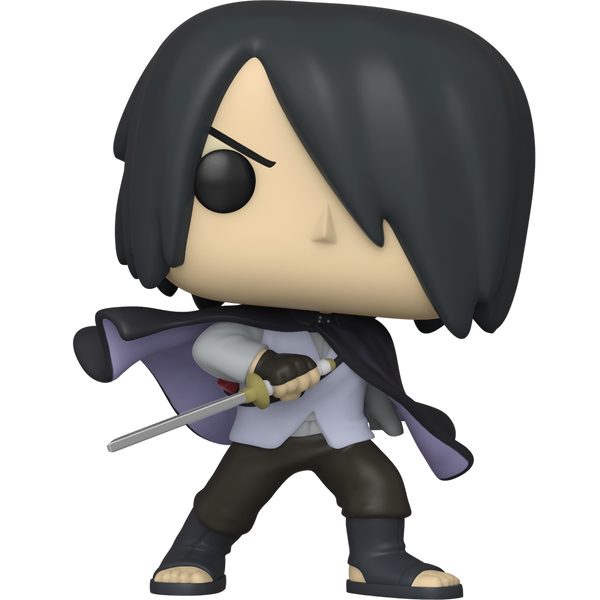 The POP! Animation x Boruto - Naruto Next Generations series features characters from the Japanese manga/anime franchise that follows the descendents of the characters from Naruto. In Boruto, a new generation of ninja are ready to take the stage!