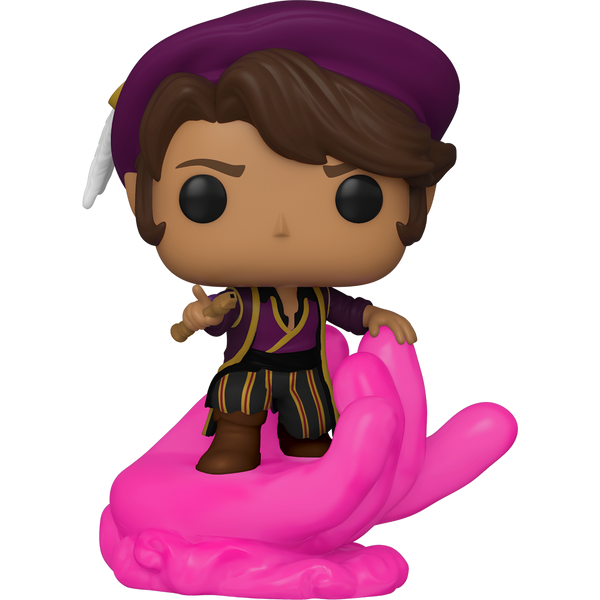 What began in 2012 as a bunch of friends playing in each other's living rooms has evolved into a multi-platform entertainment sensation called Critical Role. Now in its second campaign storyline, the show features seven popular voiceover actors diving into epic adventures. Collect your own piece of the memorable journey with this series of vinyl figures from the popular toy maker.