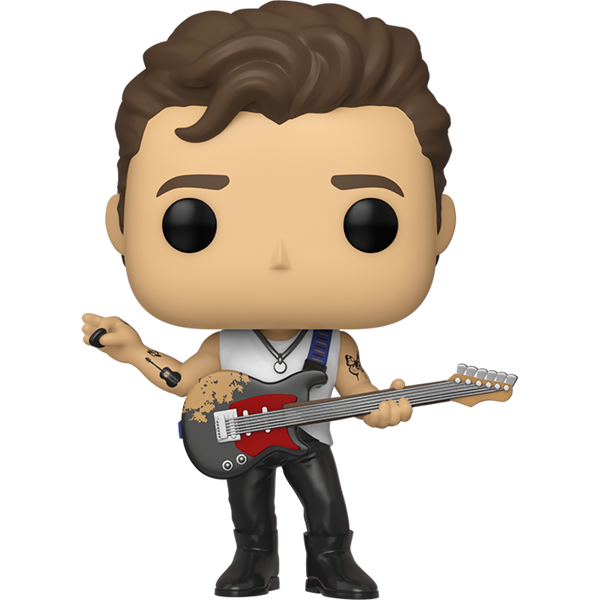 Eric Lynn Wright, known professionally as Eazy-E, was an American rapper, songwriter, record producer, and entrepreneur who propelled West Coast rap and gangsta rap by leading the group N.W.A and its label, Ruthless Records, pushing the boundaries of lyrical content.