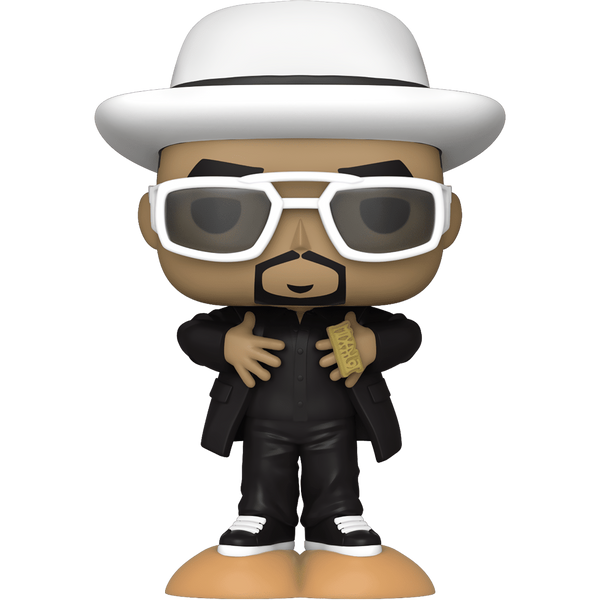 Anthony L. Ray, better known by his stage name Sir Mix-a-Lot, is an American rapper, songwriter, and record producer. He is best known for his 1992 hit song "Baby Got Back", which peaked at number one on the Billboard Hot 100.