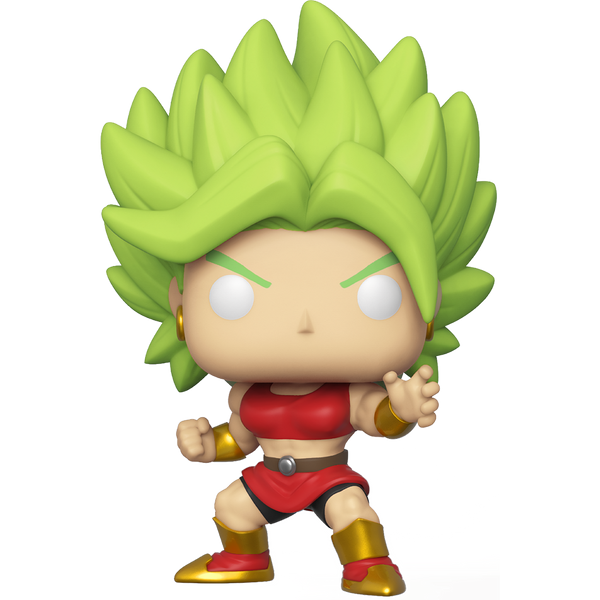 The POP! Animation x DragonBall Super series features characters from the hit Japanese manga/anime franchise, which follows the adventures of Goku who, along with his companions, defends the Earth against an assortment of villains.