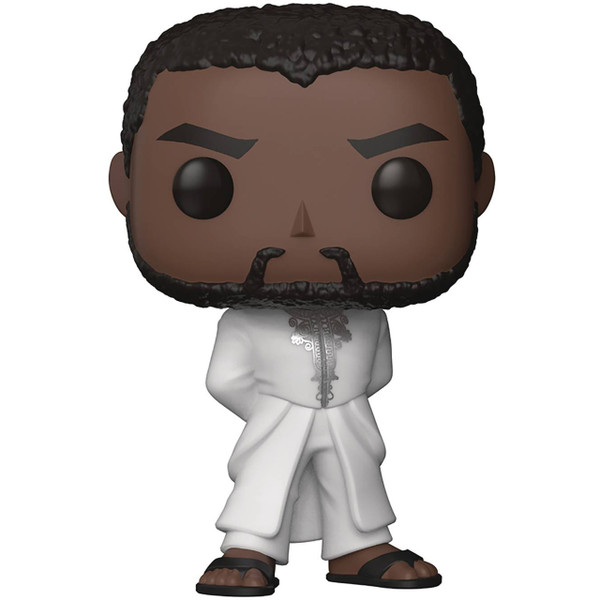 The POP! Marvel x Black Panther series features characters from the 2018 live action superhero movie based on the Marvel Comics character of the same name. In Black Panther, T'Challa returns home as king of Wakanda but finds his sovereignty challenged by a long-time adversary in a conflict that has global consequences.