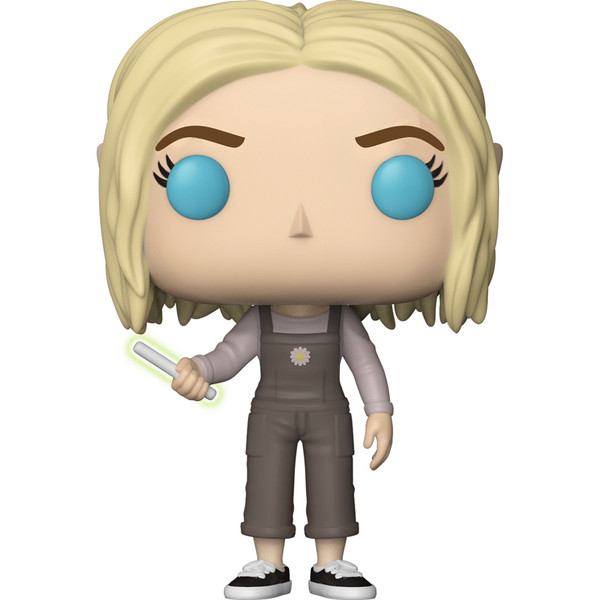 This Tikka vinyl figure is released by Funko in their Funko Action Figure x Game of Thrones vinyl figure series.

The POP! Movies x Bright series features characters from the urban fantasy crime film that follows a Los Angeles Police Department police officer who teams up with an orc rookie police officer in a world of both human and mythical creatures.