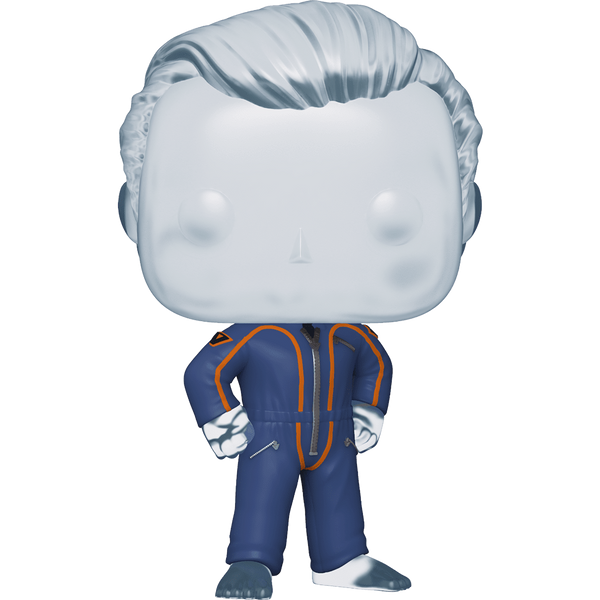 The POP! TV x The Boys series features characters from the superhero television series that is based on the comic book of the same name. It follows the eponymous team of vigilantes as they combat superpowered individuals who abuse their abilities.