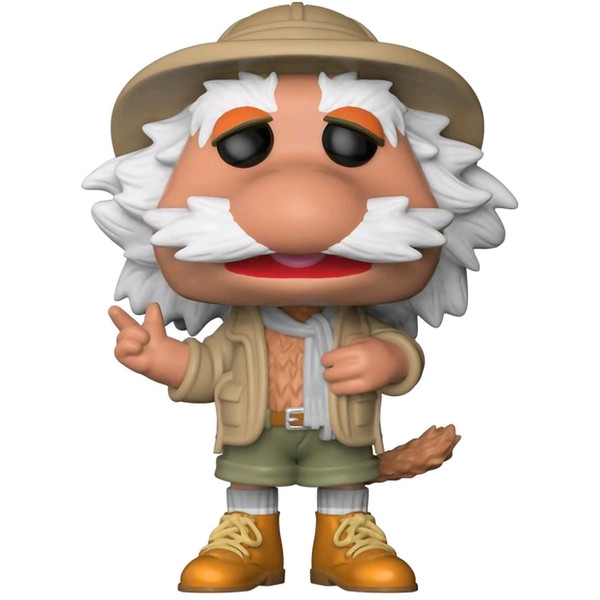 The POP! TV x Fraggle Rock features characters from Jim Henson’s children puppet TV series. The series follows the Fraggles, the short, furry creatures who live in a network of magical caves! The used the fantasy creatures as an allegory to deal with serious issues such as prejudice, spirituality, personal identity, the environment, and social conflict.