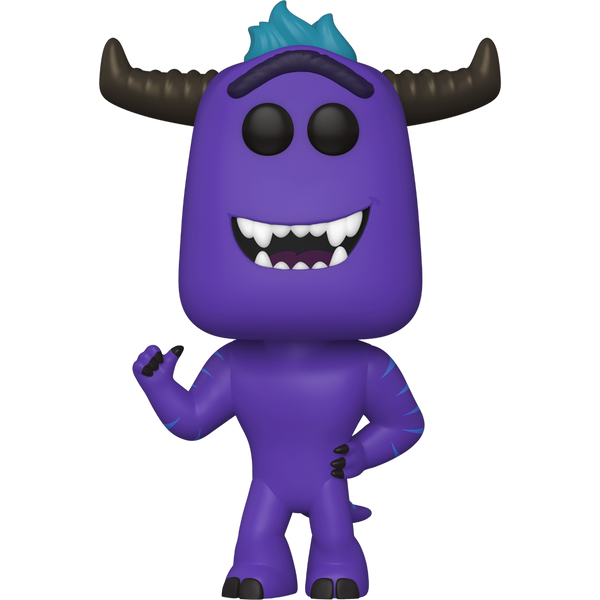 This Tylor Tuskmon vinyl figure is released by Funko in their POP! Disney x Monsters at Work vinyl figure series.

The POP! Disney x Monsters at Work series features characters from the American computer-animated streaming TV series that sets the day after Henry J. Waternoose III was arrested in Monsters, Inc., the Monsters, Incorporated factory is making the transition to laugh power. Tylor Tuskmon, a recent Scare Major graduate from Monsters University, working as a mechanic in the factory's facilities team, dreams of working alongside Mike and Sulley. Meanwhile, Mike and Sulley encounter the trials and tribulations of running the company.