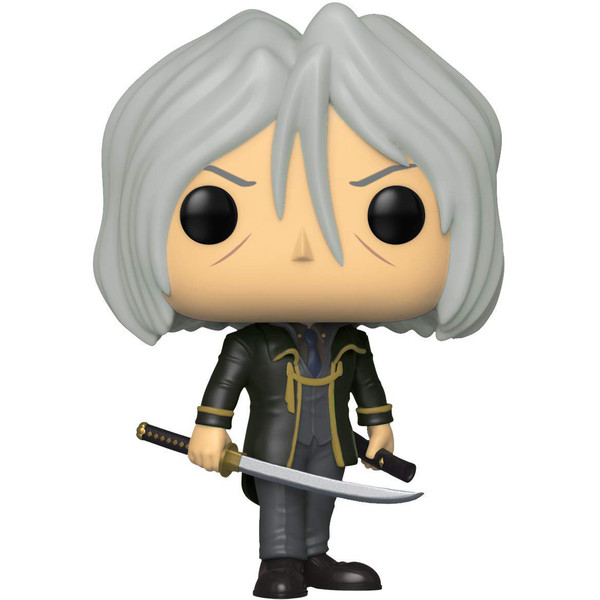 The POP! Animation x Cowboy Bebop features characters from the Japanese anime that sets in the year 2071, and follow the lives of a bounty hunter crew traveling on the Bebop (their spaceship). Celebrate 20 years of Cowboy Bebop by joining the crew of the Bebop and hunting criminals with your crew mates.