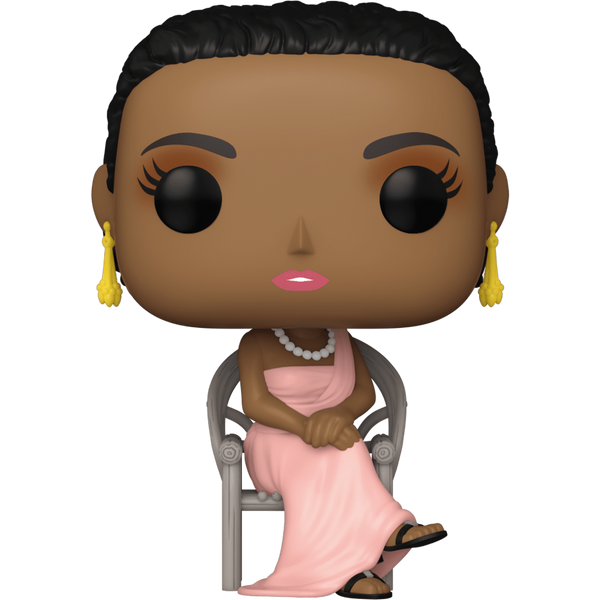 Whitney Elizabeth Houston was an American singer and actress. Nicknamed "The Voice", she is one of the bestselling music artists of all time, with sales of over 200 million records worldwide.