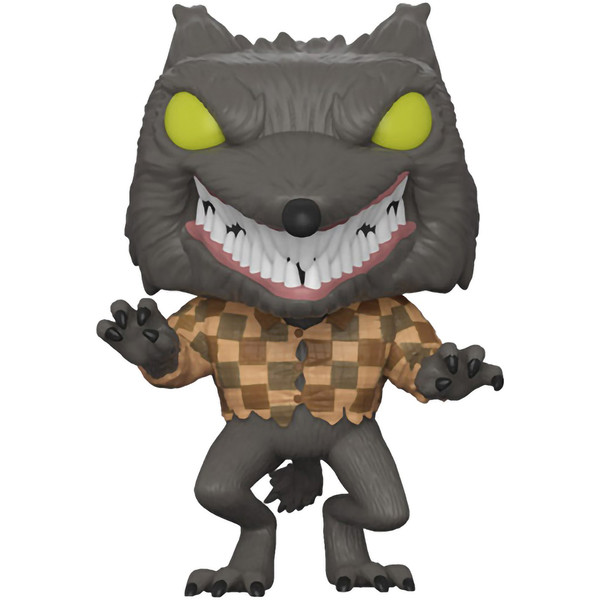 This Wolfman figure is released by Funko in their POP! Disney x The Nightmare Before Christmas Specialty Series Vinyl Figure series.