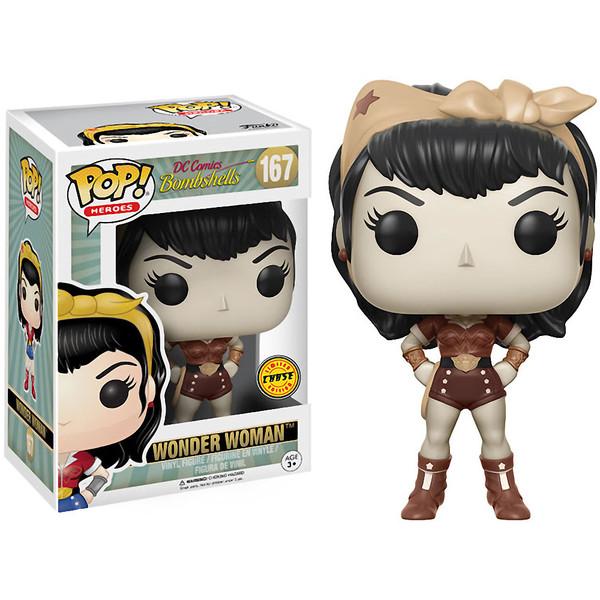 The POP! Heroes x DC Bombshells features characters from the DC franchise that sets in a reality where female superheroes guard the homefront during World War II.