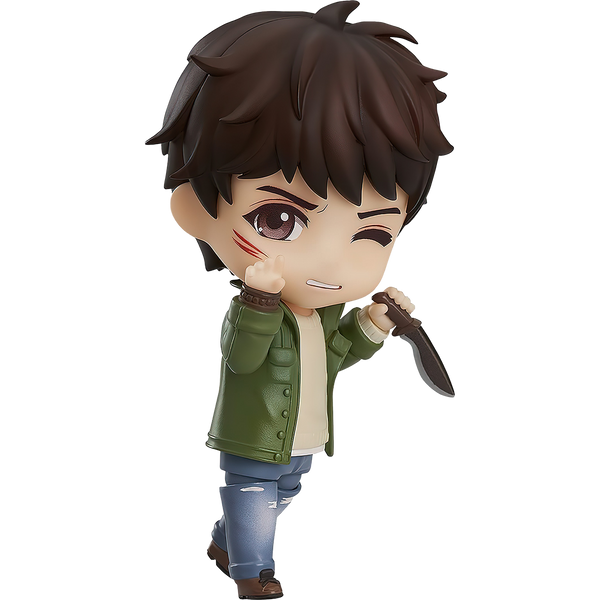 "If you disappear, at least I will know."

From the popular Chinese novel "TIME RAIDERS" comes a Nendoroid of the gentle yet strong-willed Wu Xie! This DX Nendoroid features even more parts than the standard version. He comes with four face plates including a standard expression, a surprised expression, an injured expression and a smiling expression.

Optional parts include his backpack, a broken flashlight, a notebook, a miniature figure of the Ghost Woman Jinpo and his knife. Enjoy displaying with Nendoroid Zhang Qiling or Nendoroid Zhang Qiling DX (both sold separately) to recreate your favorite scenes from the series! Be sure to add him to your collection!