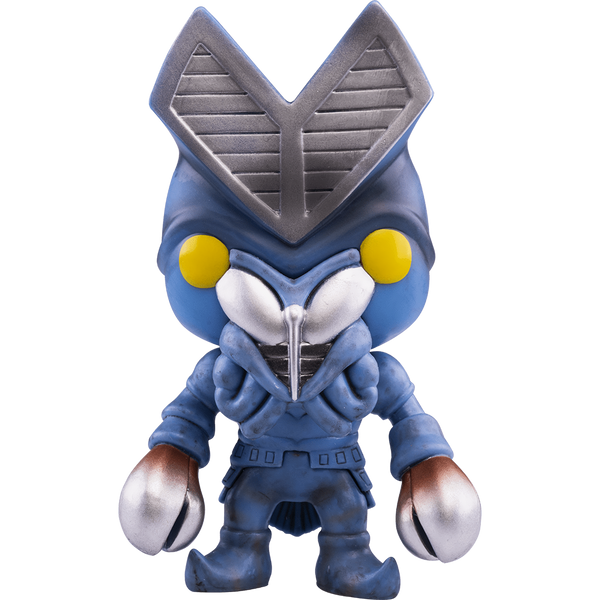 The Ultra Series (Japanese: ウルトラシリーズ), also known as Ultraman, is the collective name for all media produced by Tsuburaya Productions featuring Ultraman, his many brethren, and the myriad of Ultra Monsters. Debuting with Ultra Q and then Ultraman in 1966, the Ultra Series is one of the most prominent tokusatsu superhero genre productions from Japan, along with Toei produced series Kamen Rider, Super Sentai and the Metal Heroes. The Ultra Series is also one of the most well known examples of the daikaiju (大怪獣, "giant monster") genre, along with Toho's Godzilla series, and Daiei Film's Gamera series. However, the Ultra Series also falls into the kyodai hīro (巨大ヒーロー, "giant hero") subgenre of tokusatsu shows.