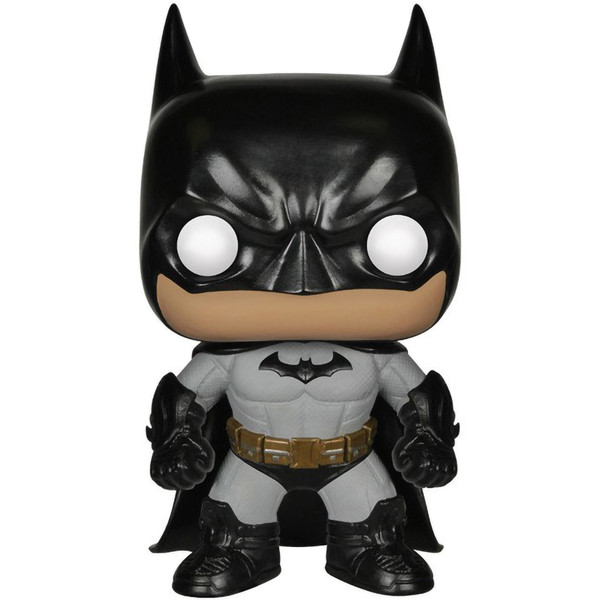 The POP! Heroes x Batman: Arkham Knight features characters from the action-adventure game based on the DC Universe superhero, Batman. In the game, the Joker seizes control of Arkham Asylum, traps Batman inside, and threatens to detonate bombs around Gotham.