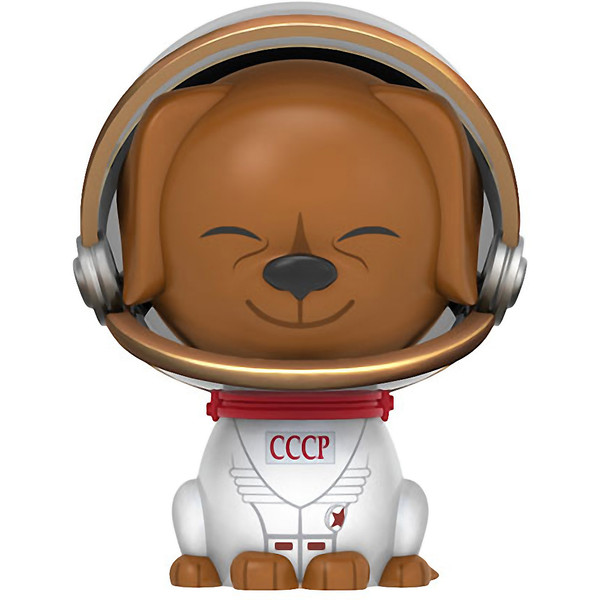 This Cosmo figure is released by Funko in their Dorbz x Guardians of Galaxy Specialty Series vinyl figure series.

Funko's POP! figures are extremely popular among geeks, but the POP! maker is bringing some brand new adorable series to covet — The Dorbz! Opting for exquisite coloring design over sculpt, these pint-sized rascals will weasel their way into your heart as surely as they'll find their way onto your shelf! Each standard size Dorbz figure stands at ~3" tall and comes in window-box packaging to fully display each character through front and back box panels! (NOTE: Due each figure's unqiue design, the actual height of the figure may be shorter or taller than 3").

The Dorbz x Marvel Guardians of the Galaxy series features characters from the live action spacefaring adventure movie that's based on the Marvel Comics superhero team, formed by an uneasy alliance group of extraterrestrial misfits.