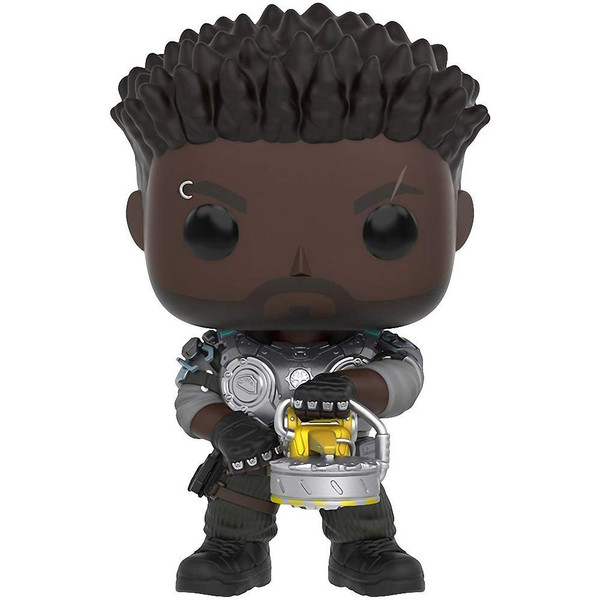 The POP! Games x Gears of War features characters from the video game franchise that focuses on the conflict between humanity, the subterranean reptilian hominids known as the Locust Horde, and their mutated counterparts, the Lambent & the Swarm.