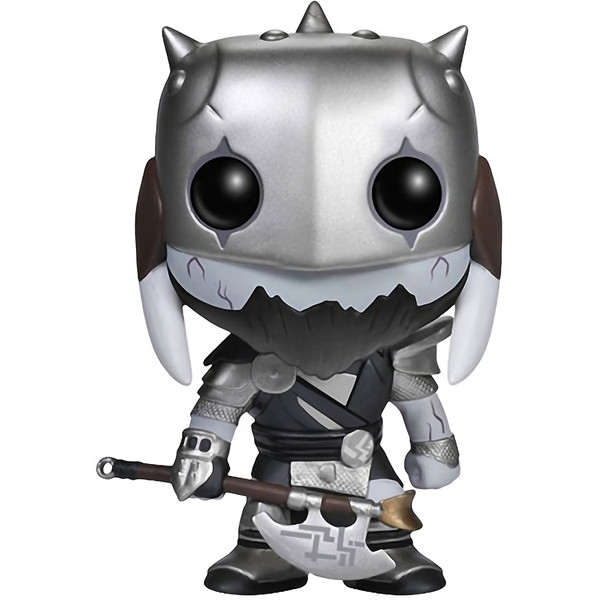 This Garruk Wildspeaker vinyl figure is released by Funko in their POP! Games x Magic - The Gathering vinyl figure series.

The POP! Games x Magic - The Gathering series features characters from the first trading card game ever produced. With over 12 million players, this classic game continues to thrive.