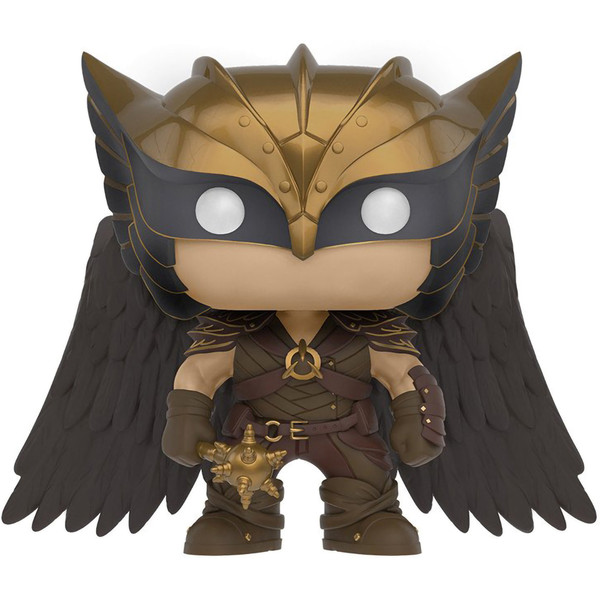 The POP! TV x Legends of Tomorrow features characters from the live action TV drama that is a spin-off from Arrow and The Flash, existing in the same fictional universe. It follows a team of heroes and villains who protect the timeline from villains.