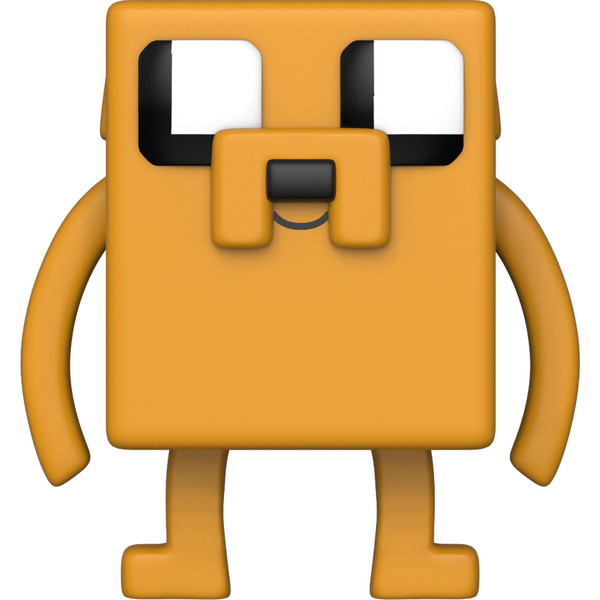 The post-apocalyptic Land of Ooo meets the ever-expanding world of Minecraft in a mashup for the ages. As Adventure Time pays a visit to Minecraft and vice versa the resulting characters are getting the Funko POP! Animation treatment.