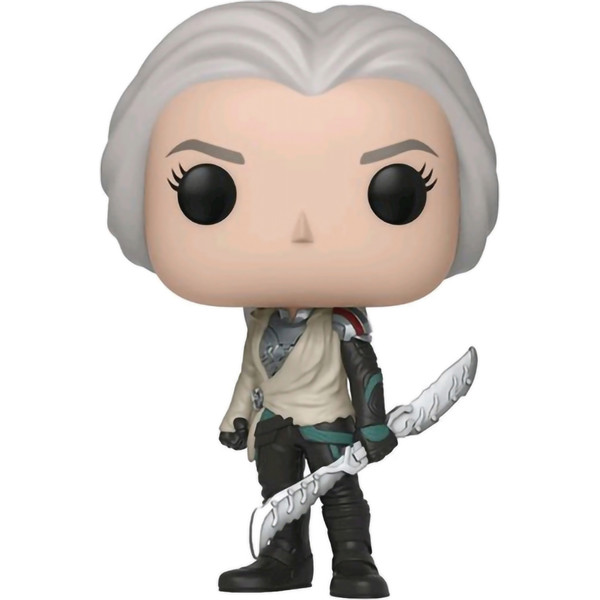 This Janet Van Dyne vinyl figure is released by Funko in their POP! Marvel x Ant-Man and the Wasp vinyl figure series.

The POP! Marvel x Ant-Man and the Wasp series features characters from the superhero film that is intended to be the sequel to 2015's Ant-Man. Set between the events of Captain America: Civil War and Avengers: Infinity War, Scott Lang, now under house arrest after the events of Civil War, tries to balance his home life as a father with his responsibilities as Ant-Man. When Hope van Dyne and Hank Pym present him with a new mission to bring to light secrets from their past, Lang teams up with Van Dyne as the new Wasp.