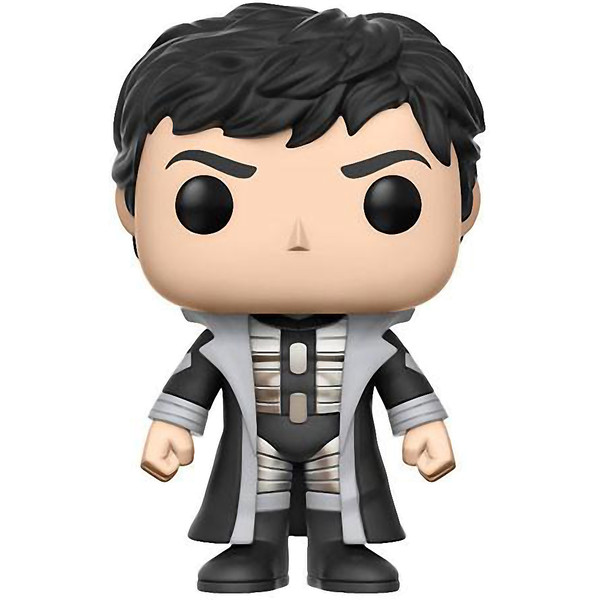 The POP! Marvel x Inhumans series features characters from the TV series that is based on the Marvel Comics race of the same name and is set in the Marvel Cinematic Universe (MCU). The series is centered on Black Bolt, and other members of the Inhuman Royal Family.