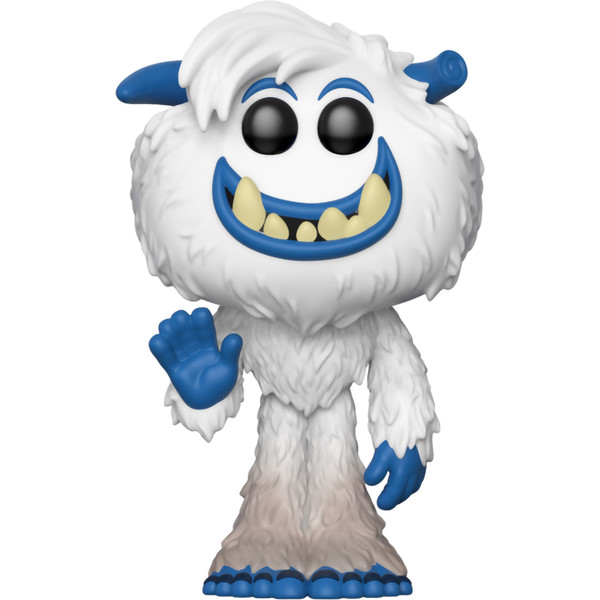 The POP! Movies x Smallfoot features characters from the 3D computer-animated comedy-adventure film that follows Migo, a Yeti who is convinced that the elusive creatures known as "Smallfoot" (humans) really do exist.