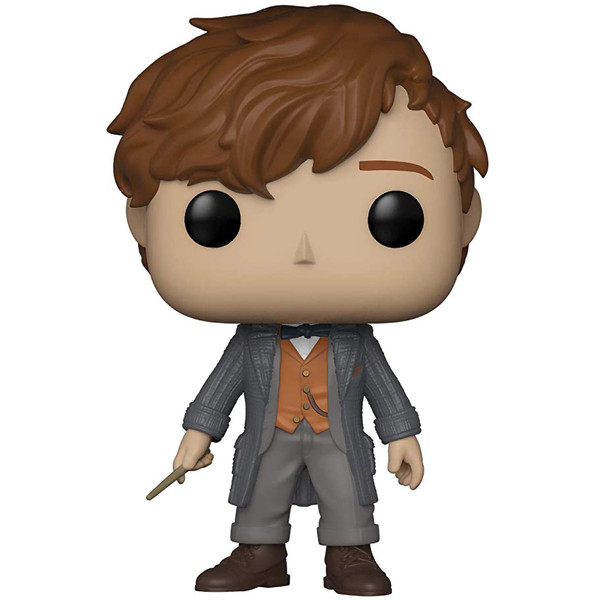 This Newt Scamander vinyl figure is released by Funko in their POP! x Fantastic Beasts: The Crimes of Grindelwald vinyl figure series.

The POP! x Fantastic Beasts: The Crimes of Grindelwald series features characters from the second instalment in the Fantastic Beasts film series that follows Newt Scamander and Albus Dumbledore as they attempt to take down the dark wizard Gellert Grindelwald, while facing new threats in a more divided wizarding world.