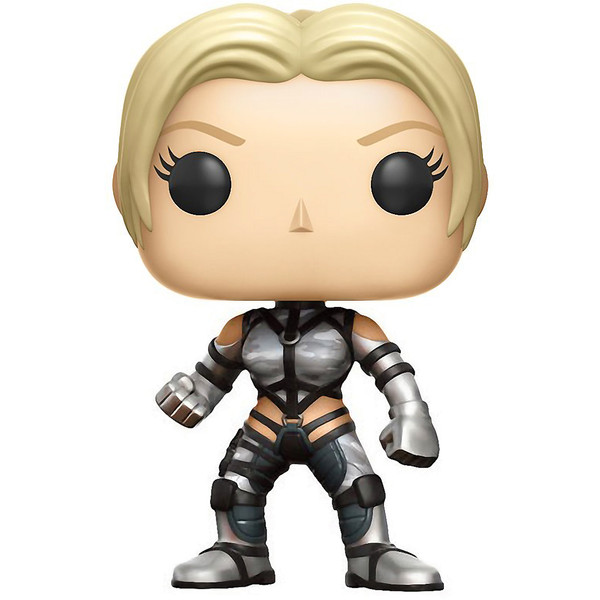 The POP! Games x Tekken features characters from the fighting video game franchise that documents the events of the King of Iron Fist Tournament, hosted by the Mishima Zaibatsu corporation. After beating the game with each character, an ending cutscene is unlocked and usually one of the endings from each game becomes the continuation of the story into the following installment. The story has largely revolved around the Mishima clan curse, which began narratively with Heihachi Mishima throwing his son Kazuya Mishima from a cliff when he was 5 years old. Kazuya was nearly killed from the fall, but through the influence of the "Devil Gene" he survived and swore revenge to his father by the time of the King of Iron Fist Tournament.