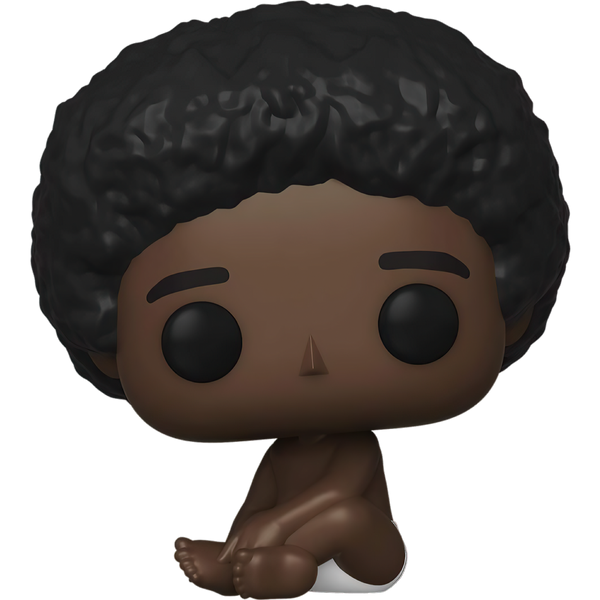 Few artists can pull off a crown, but as the king of rap, Biggie is definitely one of them. His influence on hip hop is unparalleled. This brand new line of Notorious B.I.G. Funko POP! is a must-have for Biggie fans as well.