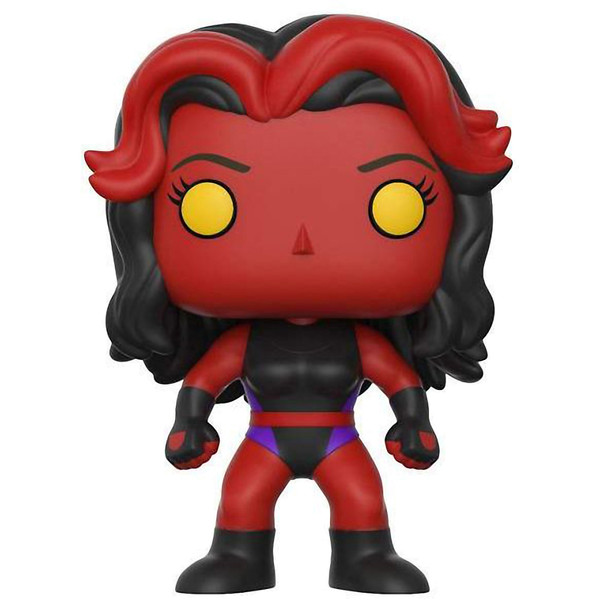 This She-Hulk vinyl figure is released by Funko in their POP! x Fantastic Beasts & Where to Find Them vinyl figure series.