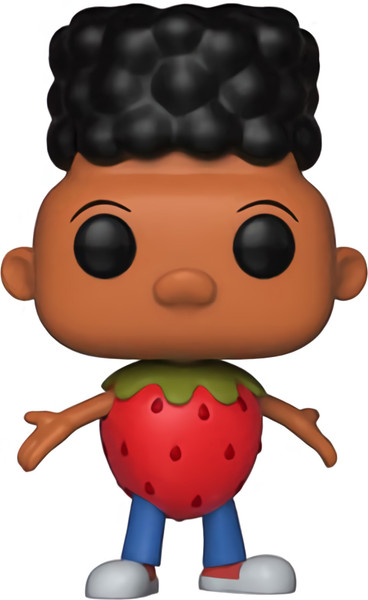 The POP! Animation x Hey Arnold series features characters from the animated series that centers on a fourth grader named Arnold, who lives with his grandparents in an inner-city boarding house. Episodes center on his experiences navigating big city life while dealing with the problems he and his friends encounter.