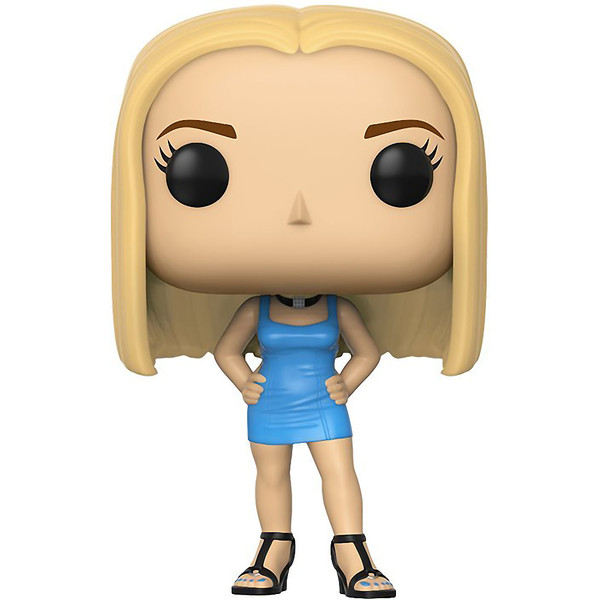 The POP! TV x Alias features characters from the TV drama that follows Sydney Bristow, a double-agent for the Central Intelligence Agency posing as an operative for SD-6, a worldwide criminal and espionage organization.