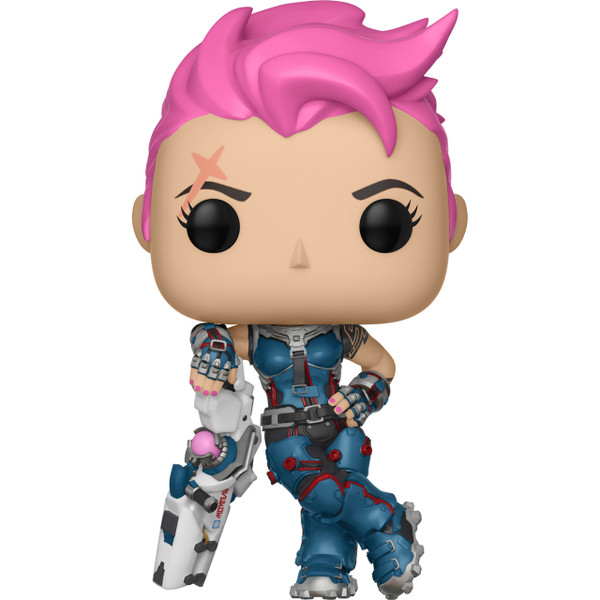 The POP! Games x Overwatch features characters from the multiplayer FPS video game that emphasizes cooperative gameplay using a cast of various "heroes", each with their own abilities and roles within a team.