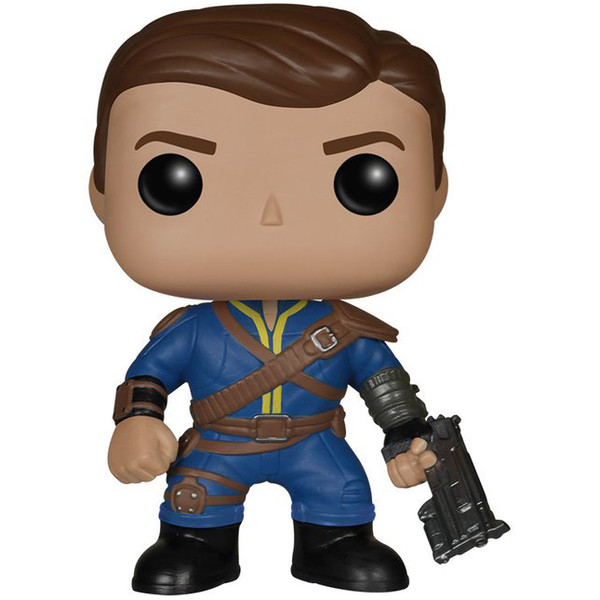 The Funko POP! x Fallout series feature characters from the series of post-apocalyptic role-playing video games, which takes place in a post-apocalyptic world during the 22nd and 23rd centuries.