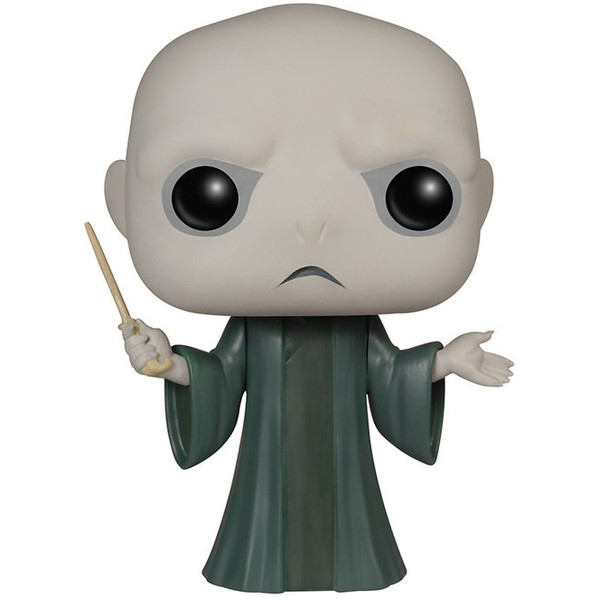 The Funk POP! x Harry Potter series features characters from the film series based on novels written by J. K. Rowling, which chronicles the adventures of a young wizard, Harry Potter, and his friends, Ronald Weasley and Hermione.