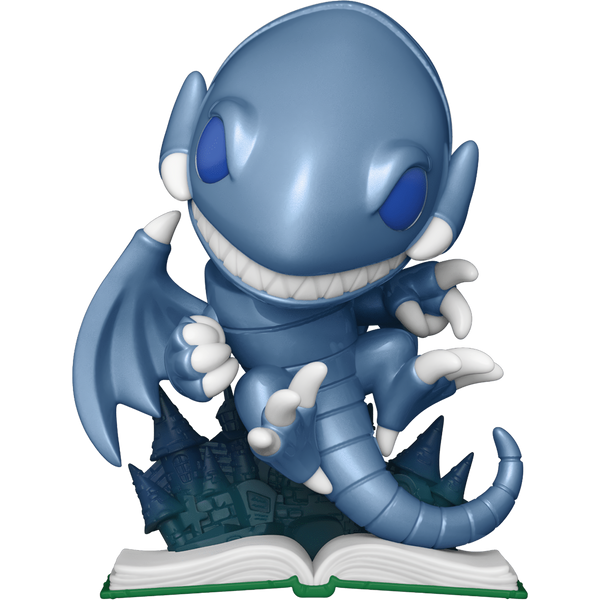 The POP! Animation x Yu-Gi-Oh! series features characters from the Japanese manga/anime franchise that follows the story of a boy named Yugi Mutou, who solves the ancient Millennium Puzzle. Yugi awakens a gambling alter-ego or spirit within his body that solves his conflicts using various games.