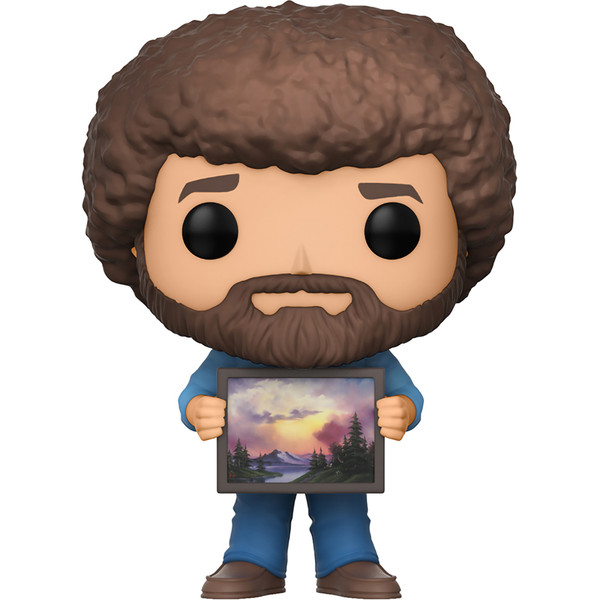 Happy little trees. The soft-spoken creator and host of The Joy of Painting, is now receiving the POP! vinyl treatment. Get to painting and add him to your collection!