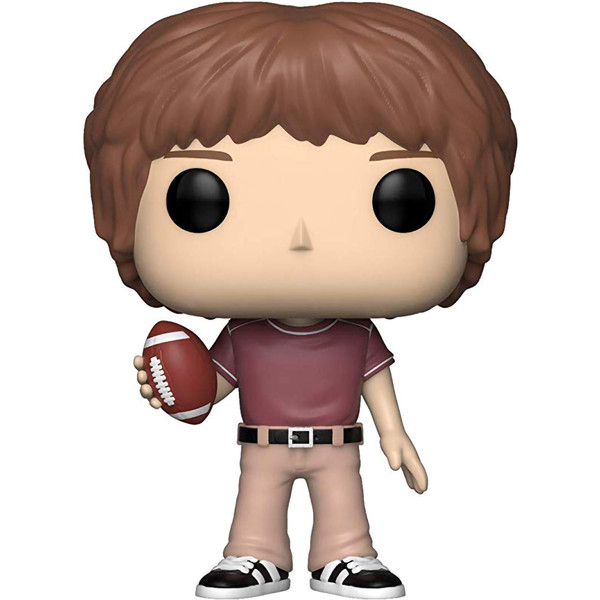 The POP! TV x Brady Bunch series features characters from the American sitcom that revolves around a large blended family with six children.